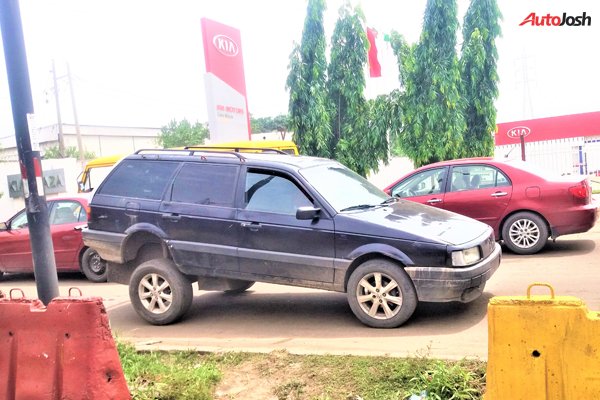 If you reside in Lagos or a location that shares borders with neighbouring  African countries, then you must be familiar with the sight of cars like these on the roads.

In Lagos, these cars are a common sight at the Lagos-Badagry Expressway axis.

Have you ever wondered at their weird design?

Well, these locally-reconstructed vehicles are mostly used for cross-border smuggling,  We say “mostly” because not all goods that come in through the borders are contrabands or smuggled goes.

See more photos of these cars. 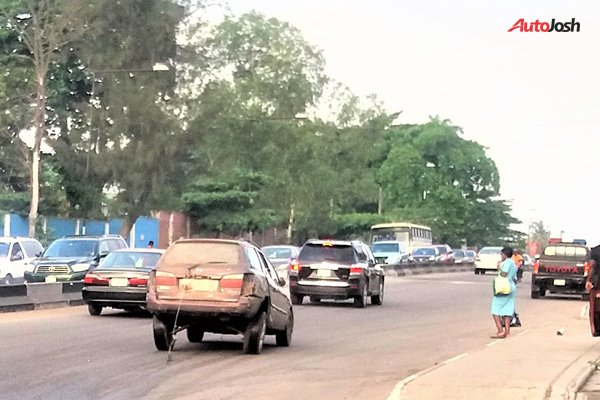 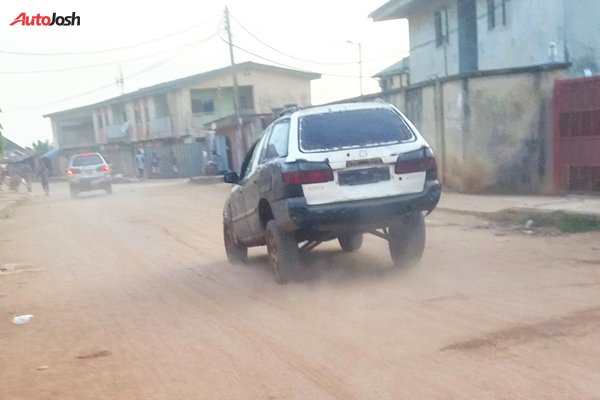 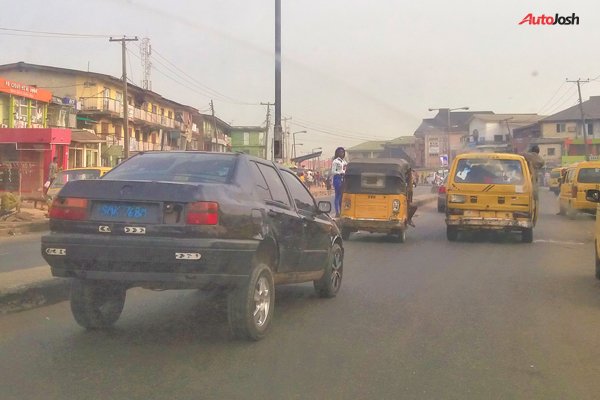 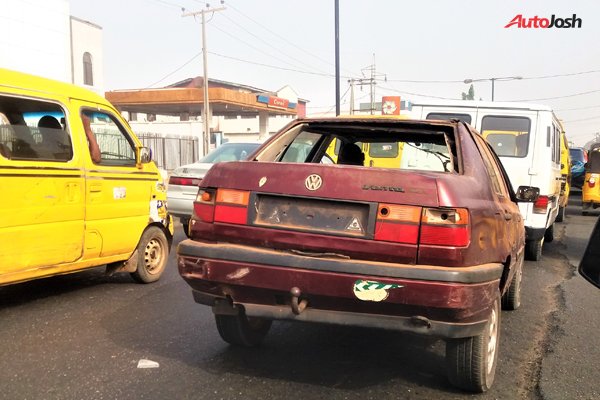 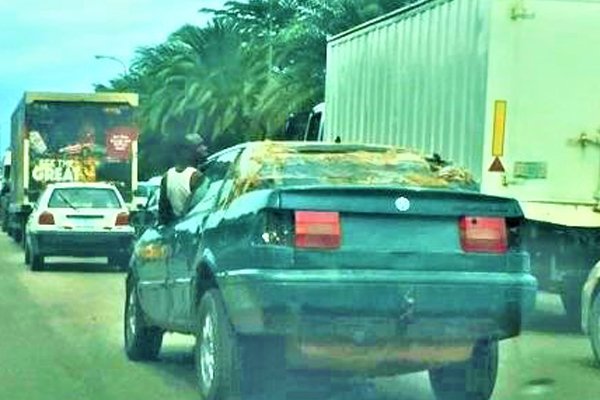 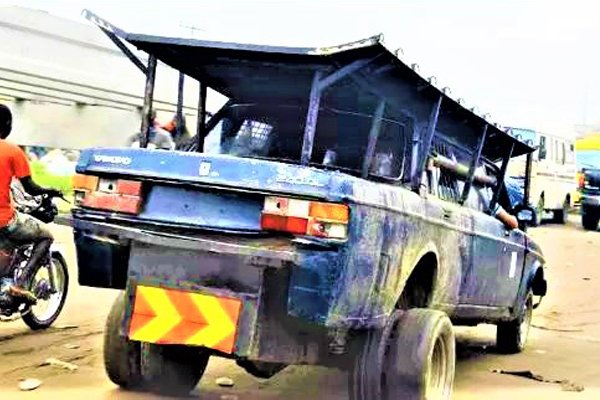 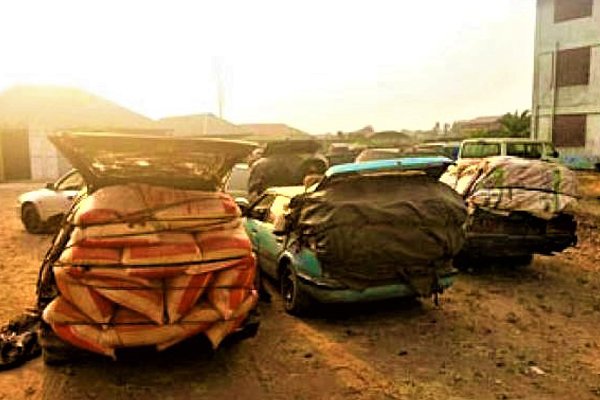