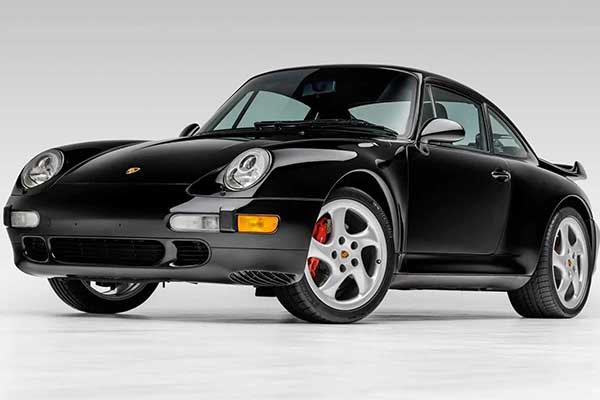 A 1997 Porsche 911 Turbo 993 exclusively owned by Hollywood actor Denzel Washington is now up for auction with just 18k miles on the odometer.

Arriving with the vehicle is the car’s original toolkit, clean Carfax report, and clean California title. An extensive detailing and deep cleaning job have also been done by the I AM Detailing team as shown below, ensuring that the car looks good as new.

While it’s not the most expensive 993-gen 911 ever sold at auction, it is among a handful of non-GT units that changed hands for more than $400,000 in recent years.

The 993 generation is often referred to as the best and most desirable of the 911 series, so it’s far from surprising that a Turbo badge and a celebrity name are enough to push the sticker close to half-million-dollars territory. 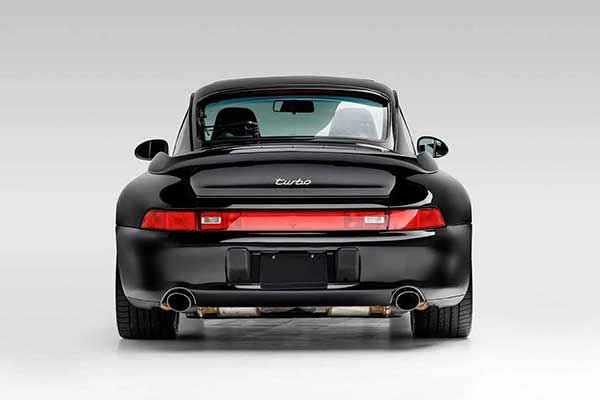 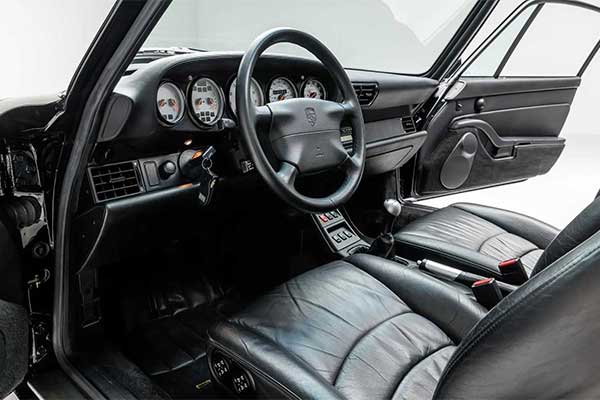 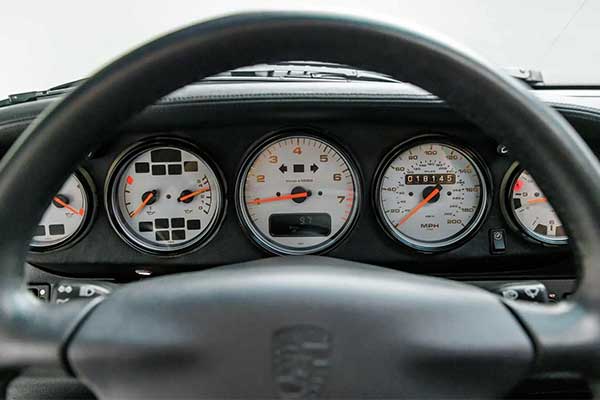 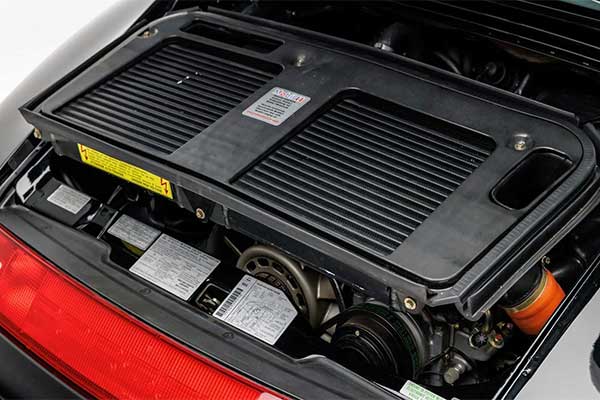 Check Out This Ferrari 458 Replica Which Is A Ford Cougar