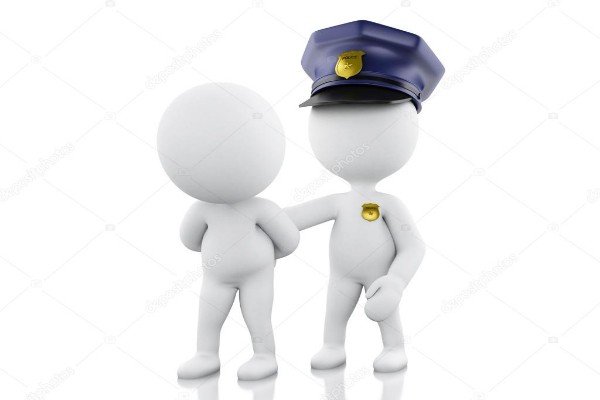 Brazilian police force just released this bloody CCTV footage from a nearby surveillance camera that happened in early May between a cop and two thieves.

From the short clips, two thieves, 18 year old Pablo Pereira Gomes and 22 year old Lucas Matos de Oliveira were trying to steal a bike from the guy (an undercover police officer ,name not released for security reasons) who just dropped off his girlfriend .

He was still sitting on his Kawasaki Ninja motorbike when one of the thieves approached him with a gun.

He dismounted his bike and lay on the ground as he was told, prompting other robber to approach and hopped on the bike .

As he was about to zoom off with his accomplice, they were temporarily blinded by the lights of an oncoming bus which was the distraction the police needed to take out his own gun.

He was later arrested and taken to a nearby hospital where the bullets were surgically removed from his abdomen.

Crime doesn’t pay .What do you think?

What Do You Notice About The Old And The New Marina Street? (See PHOTO)