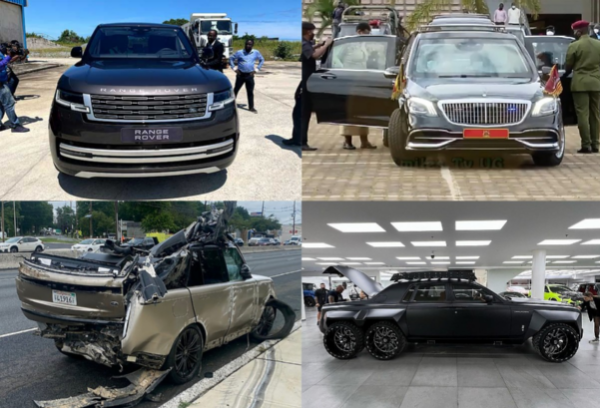 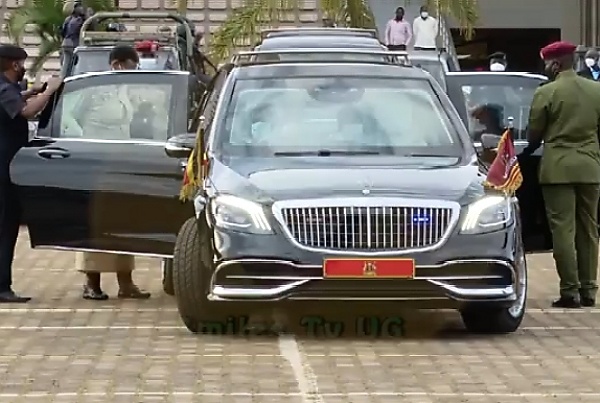 Museveni turned up at Kololo Independence Ground earlier this month in the new armored Mercedes-Maybach S 650, where he gave the State-of-the-Nation address. 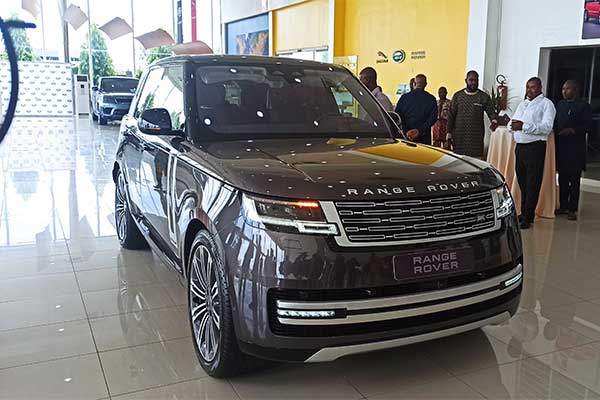 Coscharis Motors, the sole distributor of Land Rover SUVs in Nigeria, on 23rd of June 2022, launched the all-new Range Rover to the Nigerian market.

During the media presentation of the updated flagship SUV, Autojosh had the privileged to take the all-new Range Rover for a test drive. 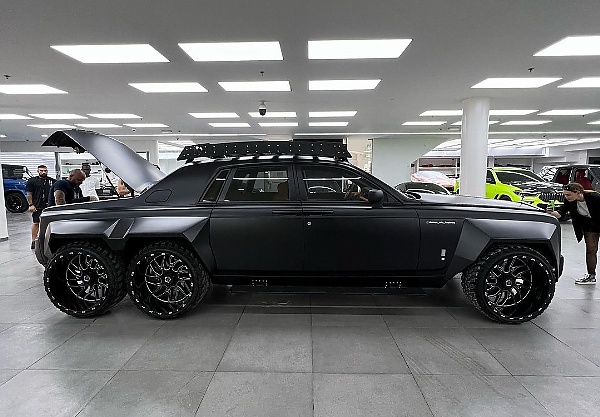 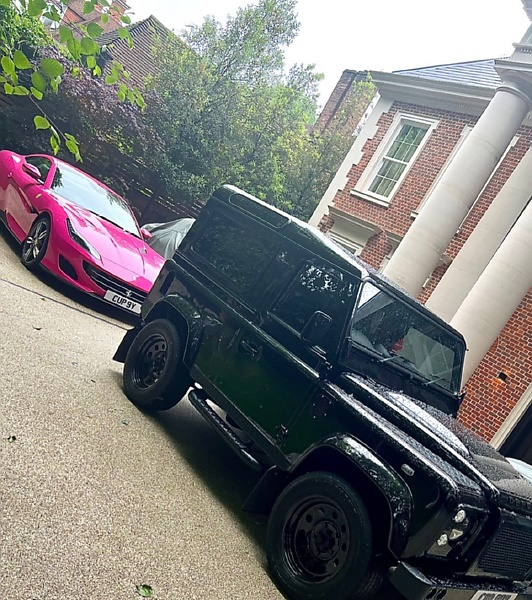 This time, DJ Cuppy stated some of the features of the custom Land Rover Defender, including a fire-breathing 6.3 litre V8 found in the Chevrolet Corvette. 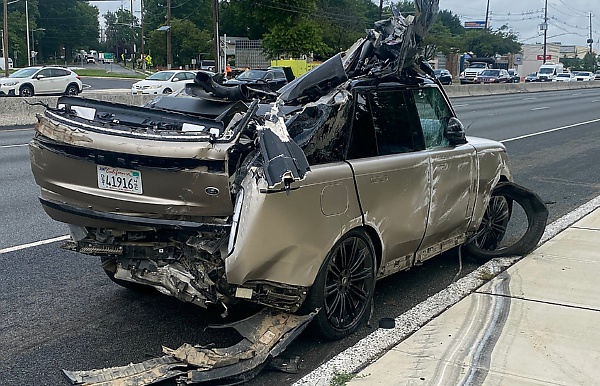 Last week, a brand new 2023 Range Rover SUV being transported fell off the back of a car carrier onto the road, causing an injury to the driver of a Honda Accord.

The totaled SUV along with other five brand-new 2023 Range Rovers on the car carrier were headed to Jaguar Land Rover’s headquarters at the New York border. 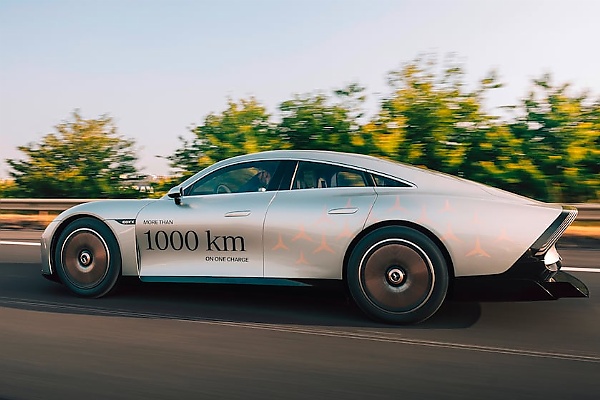 Mercedes-Benz VISION EQXX has smashed its own record after traveling 747 miles (1,202-km) on a single charge from Stuttgart, Germany to Silverstone in the UK.

The road trip,which took 14 hours and 30 minutes, follows its maiden record-breaking 626-mile (1,008-km) trip on a single charge from Germany to France in April.