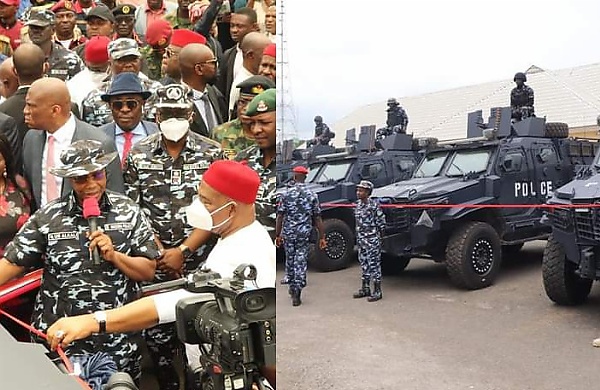 Security equipments was commissioned by the Inspector General of Police, Usman Alkali Baba.

Items was donated to police, other security agencies to help enhance their crime-fighting abilities in the state.

IGP assures that the donated items will be strategically deployed for optimum security within the State. 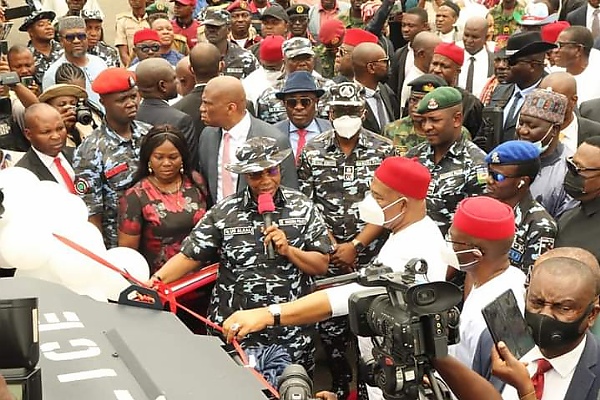 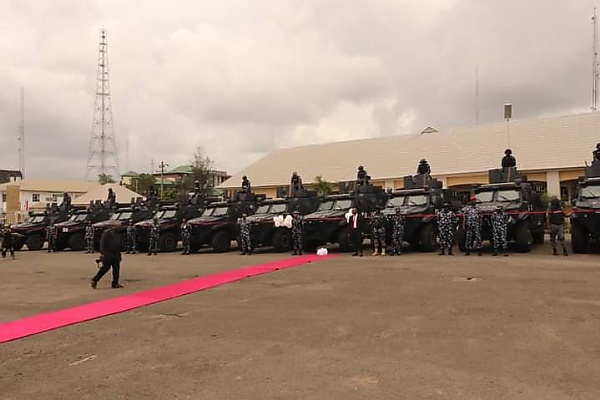 The Executive Governor of Imo State, Hope Uzodinma, on Tuesday 16th August, 2022, handed over security equipments to the Inspector General of Police, Usman Alkali Baba, and other security agencies to enhance their crime-fighting abilities in the state. 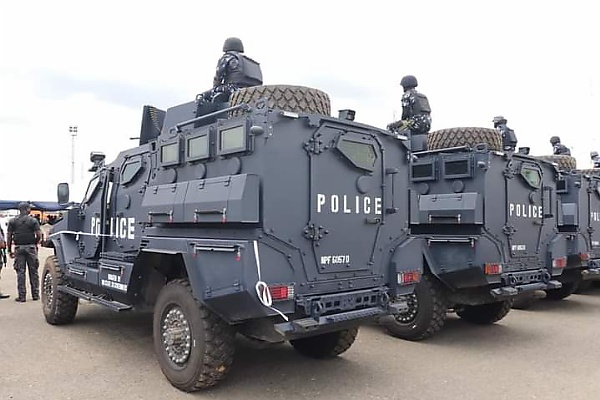 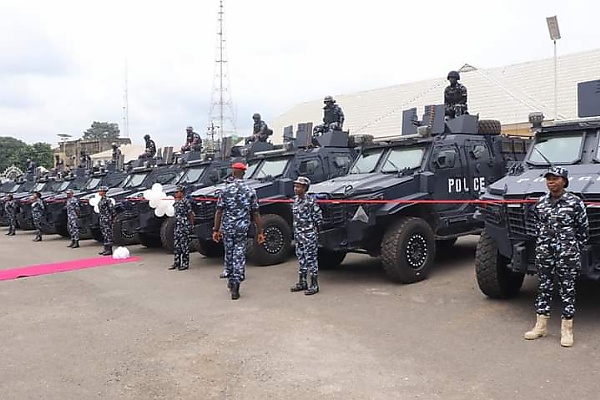 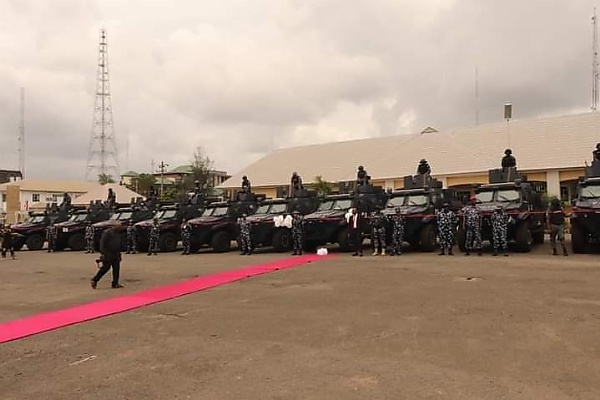 The IGP, who was invited by the Imo State Government as the special guest, was accompanied by the AIG in charge of Zone 9, AIG Isaac Akinmoyede, Commissioner of Police, Imo State, CP Mohammed Barde, and the Force PRO, CSP Olumuyiwa Adejobi.

Governor Hope Uzodinma expressed his belief that supporting the Police and other security agencies in the fight against crimes and criminality is pivotal to achieving developmental strides in the State. 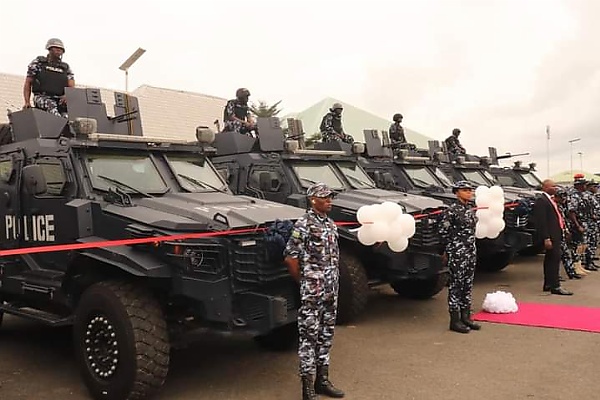 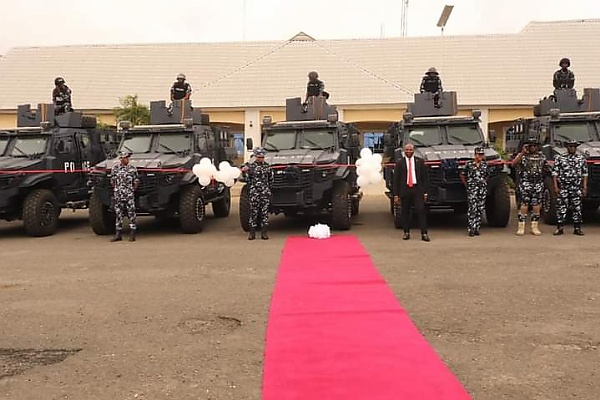 The Inspector-General of Police appreciated the collaborative efforts of the Governor, government and good people of Imo State in stamping out the presence of criminal elements bent on breaking down the peace, law and order enjoyed in the State.

The IGP assured that the donated items will be strategically deployed for optimum security within the State, with a view to curbing suppressing the nefarious activities of criminals elements and boosting public safety in the state, and by extension, across the country.