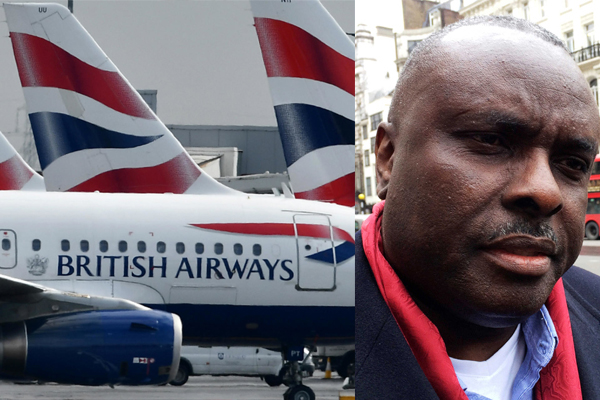 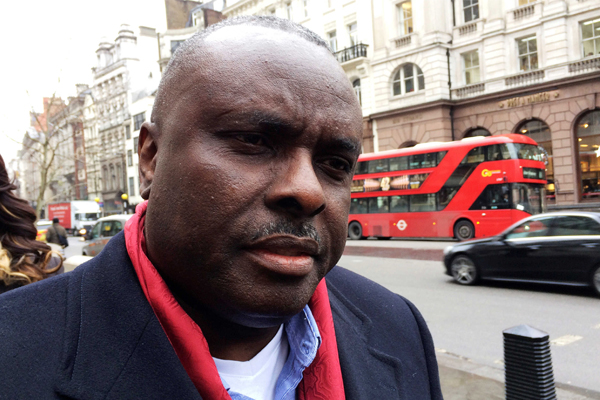 James Ibori, a former governor of Delta who was convicted for stealing millions of pounds from his impoverished state, has released a letter that seemed to show how he saved the British Airways from suffering a prolonged ban under Nigeria’s late dictator Sani Abacha.

The UK had at the time sanctioned Mr Abacha for suppressing freedom in Nigeria. He was also guilty of brutalising opposition, as well as his failure to hand over power to Moshood Abiola.

“On behalf of British Airways Plc, I thank you most sincerely for your kind assistance during the period of flight ban on British registered aircraft to Nigeria and your continued support throughout this period,” BA said in the August 24 letter. “We acknowledge the time and effort that you have expended on our behalf and your contribution to the achievement of the restoration of flights is much appreciated.” 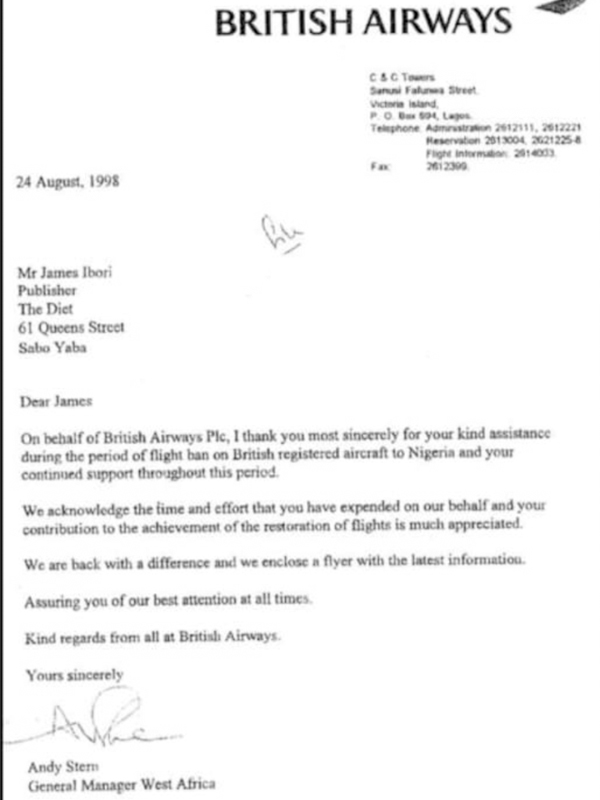 The restriction was lifted two months after Mr Abacha died in June 1998. Mr Ibori was considered highly influential during Mr Abacha’s government. He reportedly rode on the back of his relationship with the junta to become Delta governor.

Mr Ibori described the British in his Saturday tweet as “hypocrites,” saying “Politics & Business interest comes first” for them. 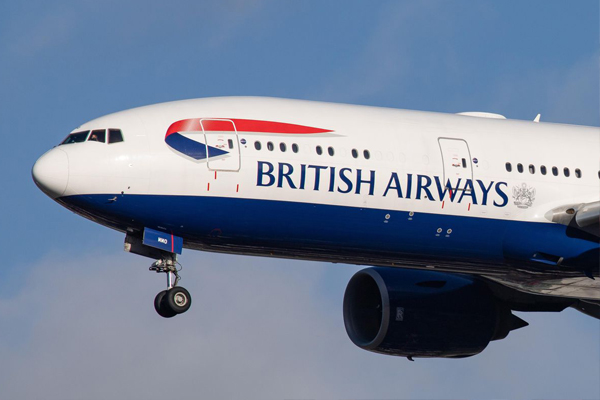 The treasury looter appeared to be taking a swipe at the UK authorities for convicting him of multi-million pounds fraud despite his so-called role in saving the BA’s business a decade earlier. He was sentenced in April 2012 to 13 years in prison after being found guilty of up to $250 million theft from Delta coffers.

He was released from prison in December 2016 and had since returned to Nigeria. Last week, the UK announced that £4.2 million will be returned to Nigeria as part of Mr Ibori’s loot. This development has stoked tensions between the Buhari administration and Delta government. Both party as both lay legal and moral claim to the refund.

Related Topics:british airways
Up Next