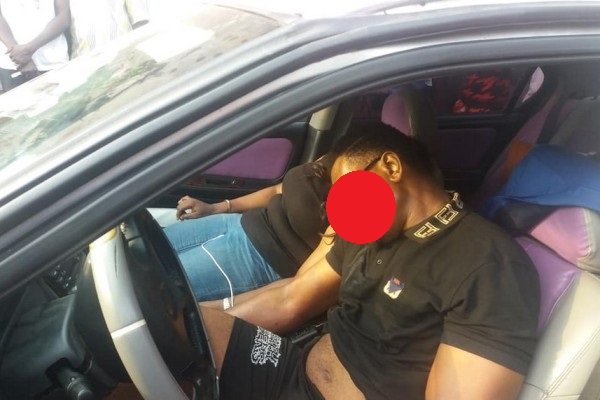 Yesterday, tragedy struck when a man and a woman were found dead inside a car in Maryland, Lagos.
The pair was found unconscious in the vehicle by a resident who raised an alarm and notified the police.

The police officers that made it to the scene evacuated the corpse of the victims pending further investigations.
Nobody knew the cause of their death but these could be the possible causes of their death.

1. Contaminated or fake Freon gas from the air conditioner.
2. Leaky exhaust system line could have made gases comprising of carbon monoxide find its way into the car; hence, carbon monoxide poisoning.

Ensure you read: 4 Ways To Prevent Carbon Monoxide Poisoning In Your Car

3. A car in front of them with an exceptionally heavy carbon monoxide laden exhaust kept spewing its content for a prolonged period of time and the vehicle’s  and AC was set on “fresh air” instead of “recirculate”.

You may also like: The 6 Consequences Of A Broken Or Leaky Exhaust System 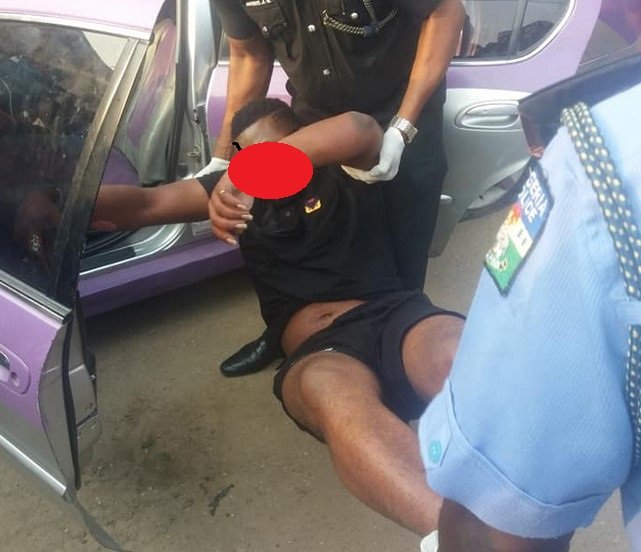 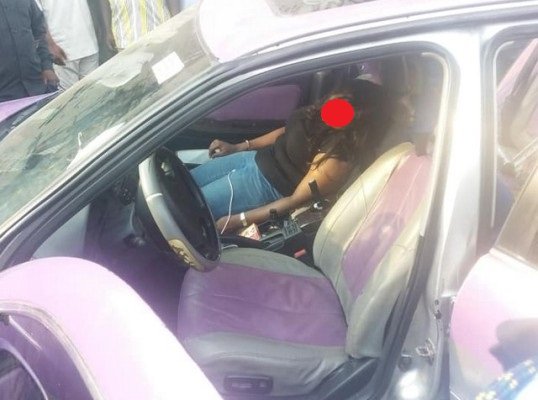 Related Topics:Carbon Monoxideexhaustlagossafety
Up Next

2 Kenyan Airways Planes Collide At The Airport In Nairobi (Photos)