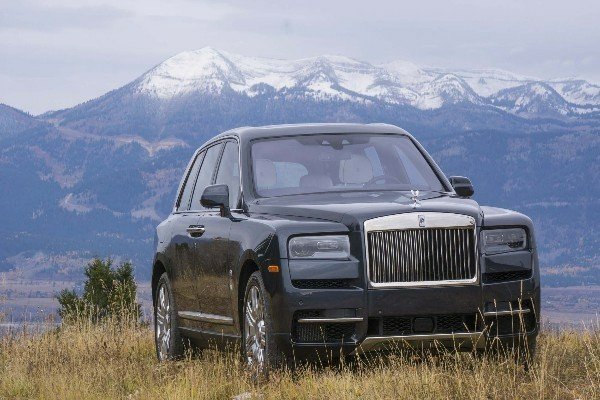 The last 12 months have been pretty fascinating in the Automotive world with this year’s Autoshows and private events hosting the debut of some of the amazing cars ever made.

With just a few days to the end of the twenty eighteen calendar year, we went through our archives to bring you some of these amazing cars in order to brighten up your day.

From SUVs to Sportscars, PickupSUVs to Convertibles ,these are Autojosh.com’s 11 Of The Biggest Production Cars unveiled in 2018 . 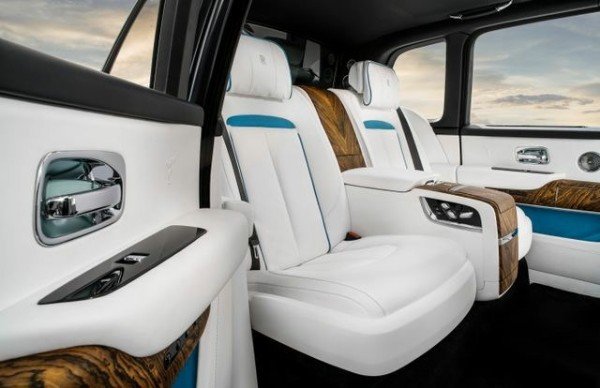 Hmm Diamonds are forever …
The 635bhp all-terrain high-bodied Rolls-Royce Cullinan is Rolls-Royce’s first SUV and the most advanced in terms of tech. Comes in 2 Versions And A Pop-out Viewing Suite in the Boot. It starts at ₦120 million and it is expected to compete with the likes of Range Rover SVAutobiography and Bentley Bentayga SUVs . 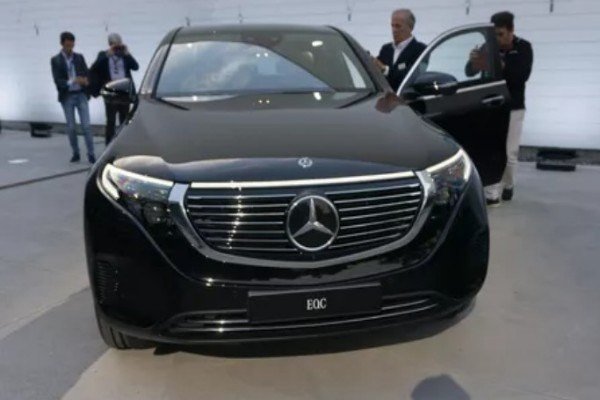 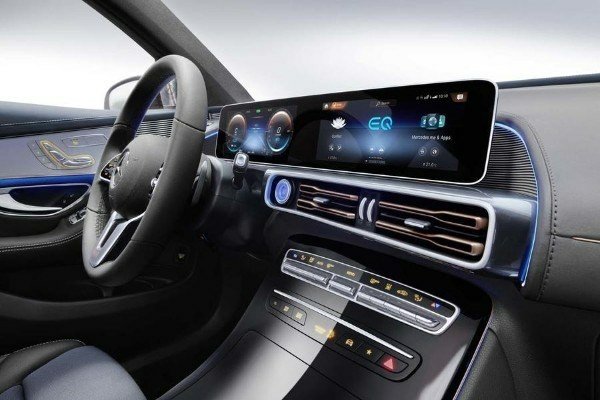 The EQC400 4MATIC (EQ stands for “Electric Intelligence”) is Mercedes-Benz first all-electric car that will travel 200 miles on a full charge.

It’s top speed is also electronically limited to 112 mph and will move from zero to 60 mph in 4.9 seconds. 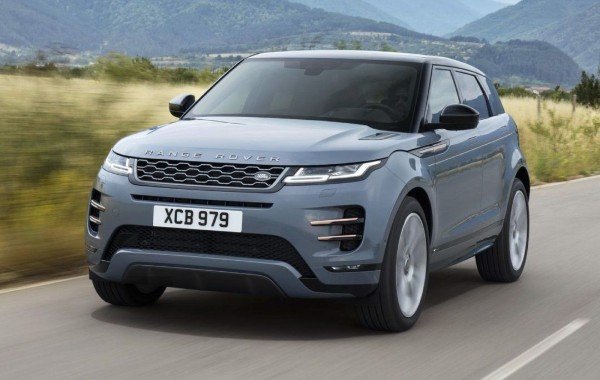 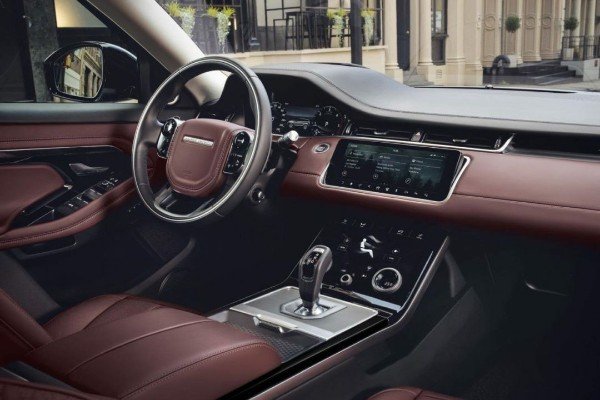 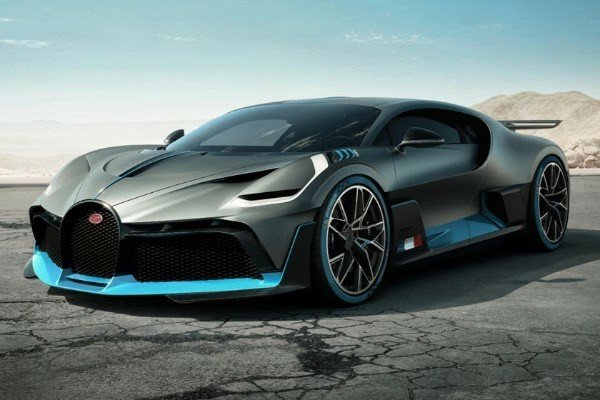 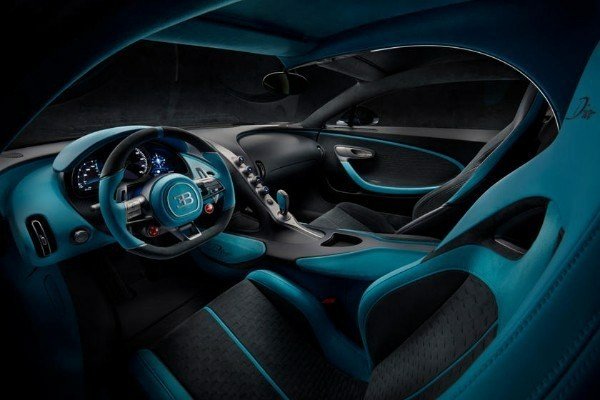 Only the current owners a Bugatti Chiron were eligible to buy the ₦2.1Billion Chiron-based Divo Hypercar. All 40 Hypercars were sold out even before launch.Its top speed is limited to 236 mph ( compared to Chiron’s 261 mph) and it will accelerate from zero to 62mph in just 2.4 seconds. 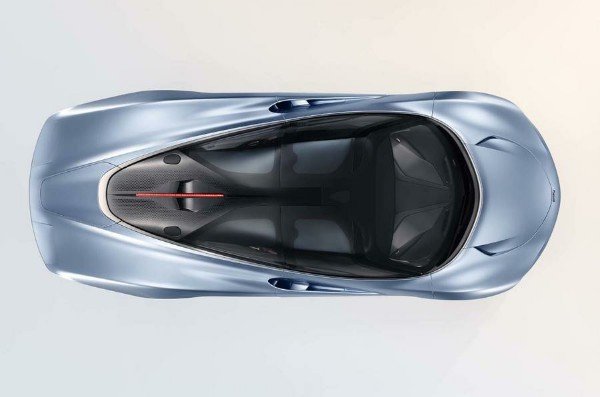 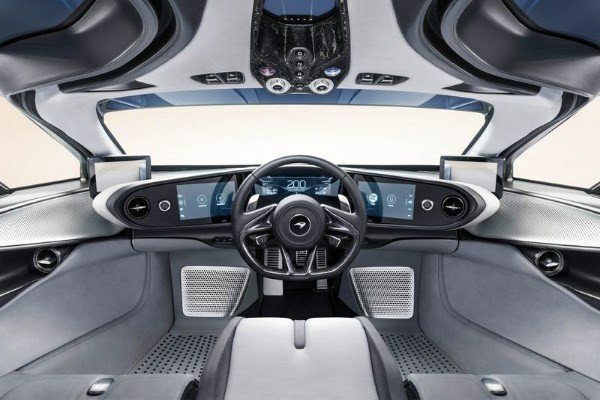 The lucky 106 owners have to cough out ₦969m to get the 1035hp centre-drive McLaren Speedtail Hyper GT .It comes with optional 18 carat white Gold or Platinum badges, has a top speed of 250mph and will move from zero to 186mph in 12.8secs. 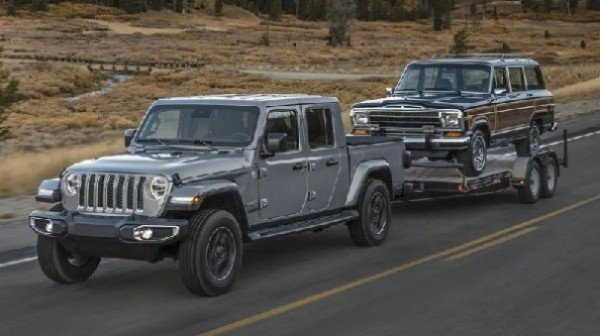 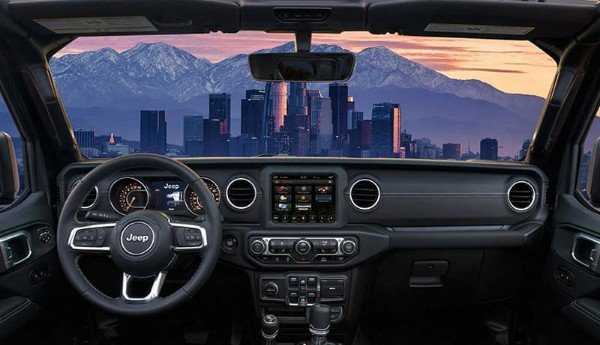 Jeep’s new off-roader is part SUV part a pickup .It will compete head-to-head with off-roaders like the Toyota Tacoma TRD models and Ford Ranger Raptor.

The Gladiator is capable of driving through 2.6 feet of water ,compared to the all-electric Rivian R1T pickup’s 3.3 feet and Hummer’s 2.5 feet fording depth. 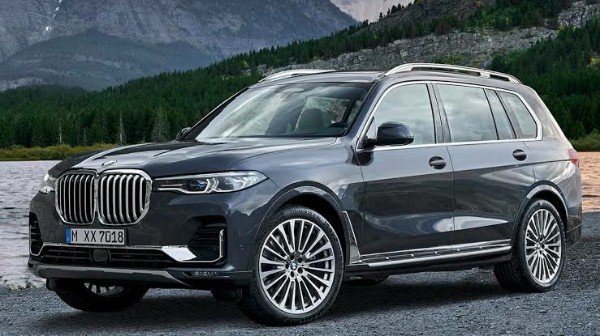 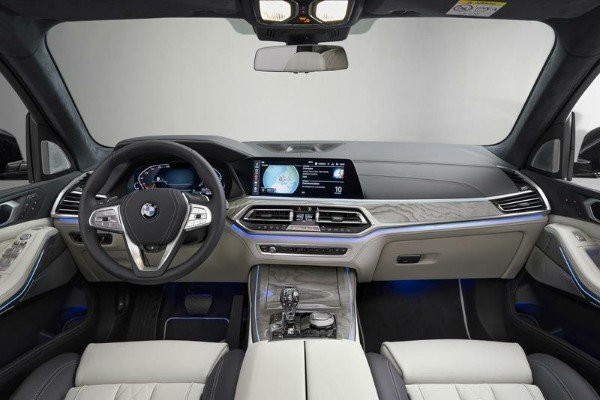 The X7 is BMW’s largest SUV that will compete with the Mercedes GLS, Cadillac Escalade and Lincoln Navigator. The Executive Package has the Rolls Royce Phantom’s Panoramic Sky Lounge LED roof that lights up when it gets dark( Bimmer owns RR),and a soft-close automatic doors and rear electric side window shades,in the Premium Package. 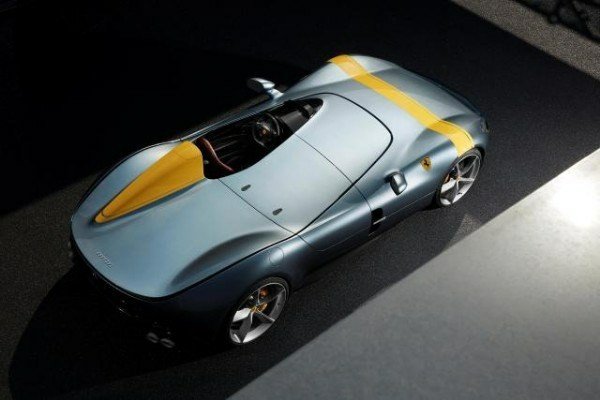 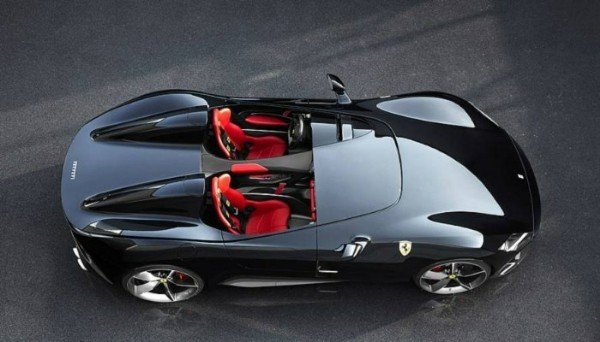 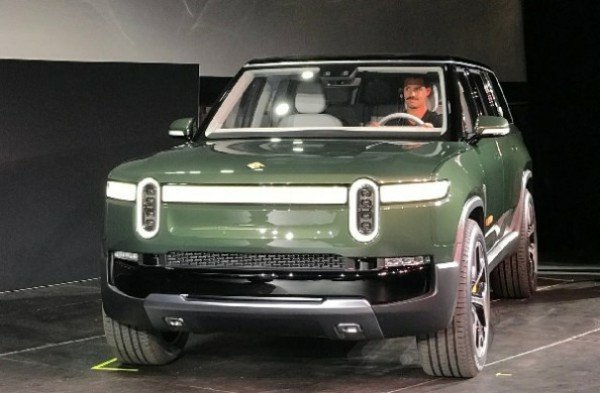 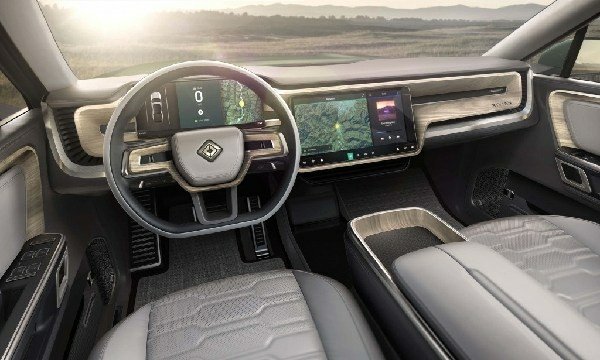 The SUV starts at ₦26m and deliveries is expected in late 2021. 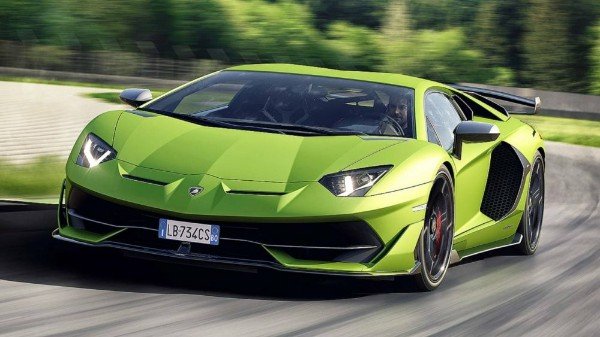 The Volkswagen-owned 770 hp V12 Lamborghini Aventador SVJ became the fastest production car ever around the Nurburgring-Nordschleife even before it was launched.

The ₦235m sportscar has a top speed of 217mph and will reach 62mph from standstill in 2.8 seconds. 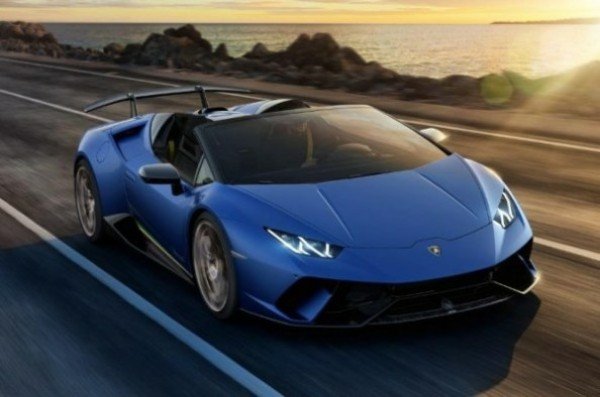 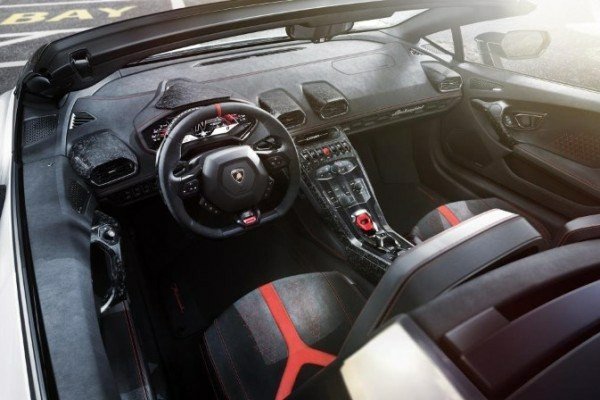 The 631 horsepower sports car is 35kg lighter than the Huracán 4WD Spyder soft-top.The roof takes 17 seconds to open at speeds of up to 30 mph.It has a top speed of 202 mph,and will sprint from zero to 62 mph in just 3.1 seconds.

Which Of These Cars Is Your Favourite?