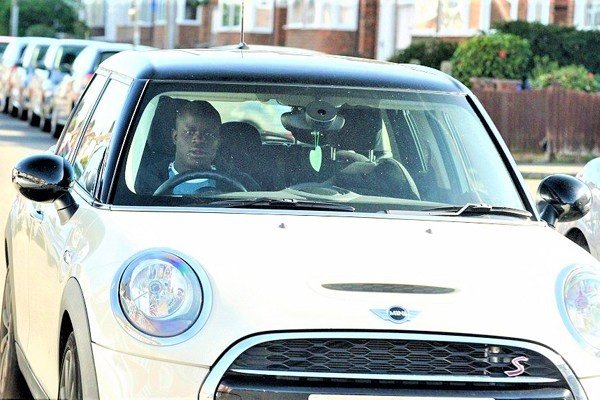 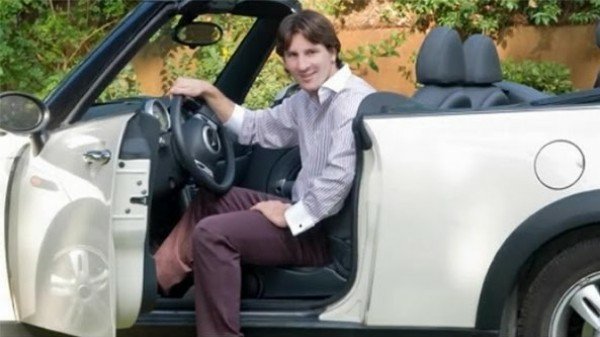 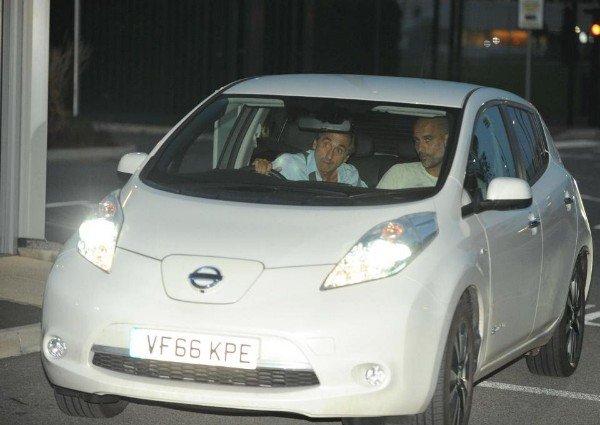 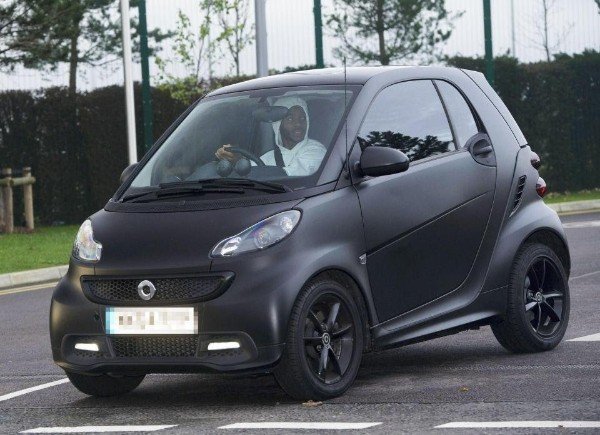 Explaining why he bought the Mini, Chelsea’s Kante said:

“I was at Leicester City and it was my first car in England. One person advised a Mini, a tried and I liked it so I bought one” 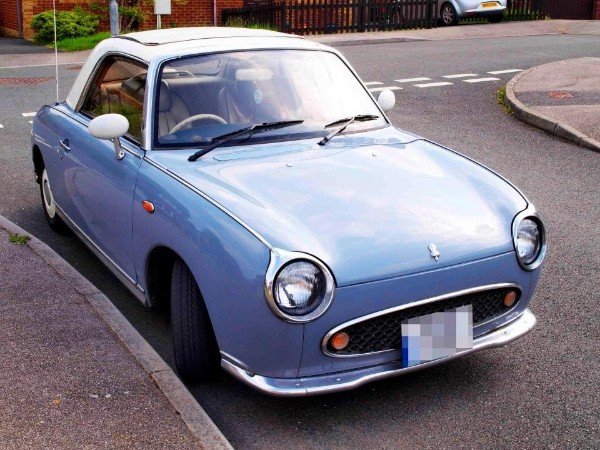 Despite earning millions, Belgian and Barcelona centre-back,chooses to live modestly with his £5k Nissan Figaro 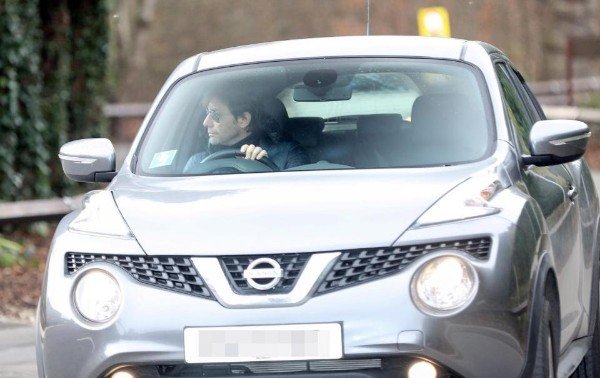 £10m a year Antonio Conte drives a £15k Nissan Duke while in Chelsea.

You May Like : Chelsea’s ₦53m A Week N’golo Kante Drives A ₦9.6m Mini Cooper S 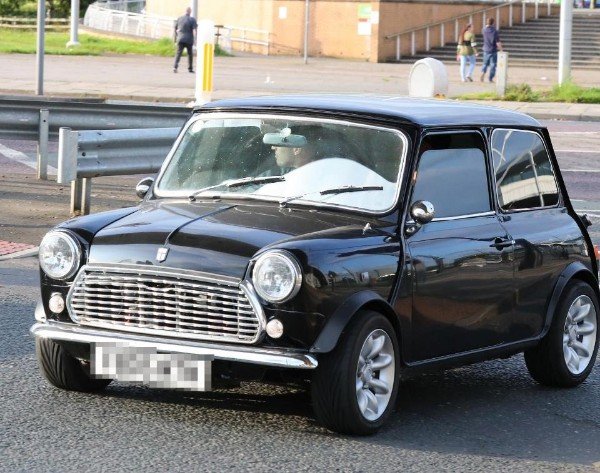 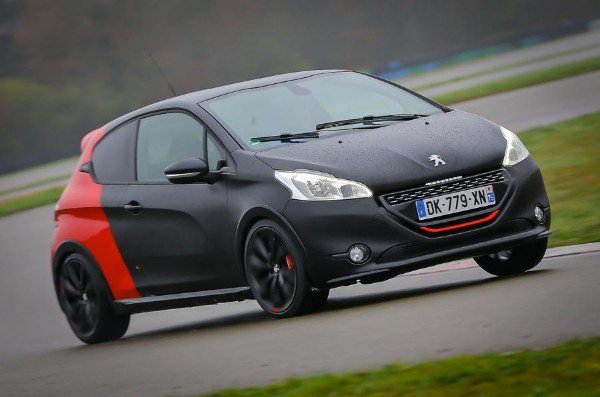 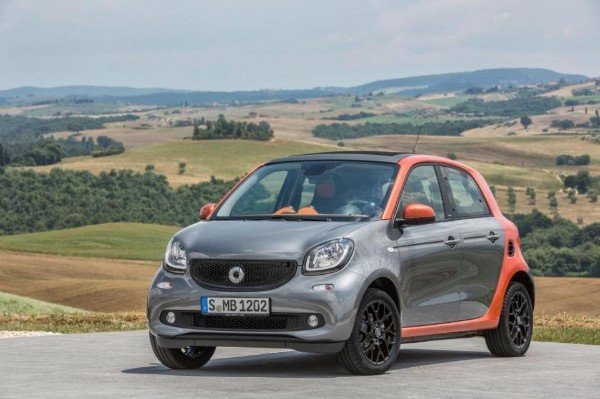 Like Sterling, his £120k per week
teammate also drives a Smart cars too.